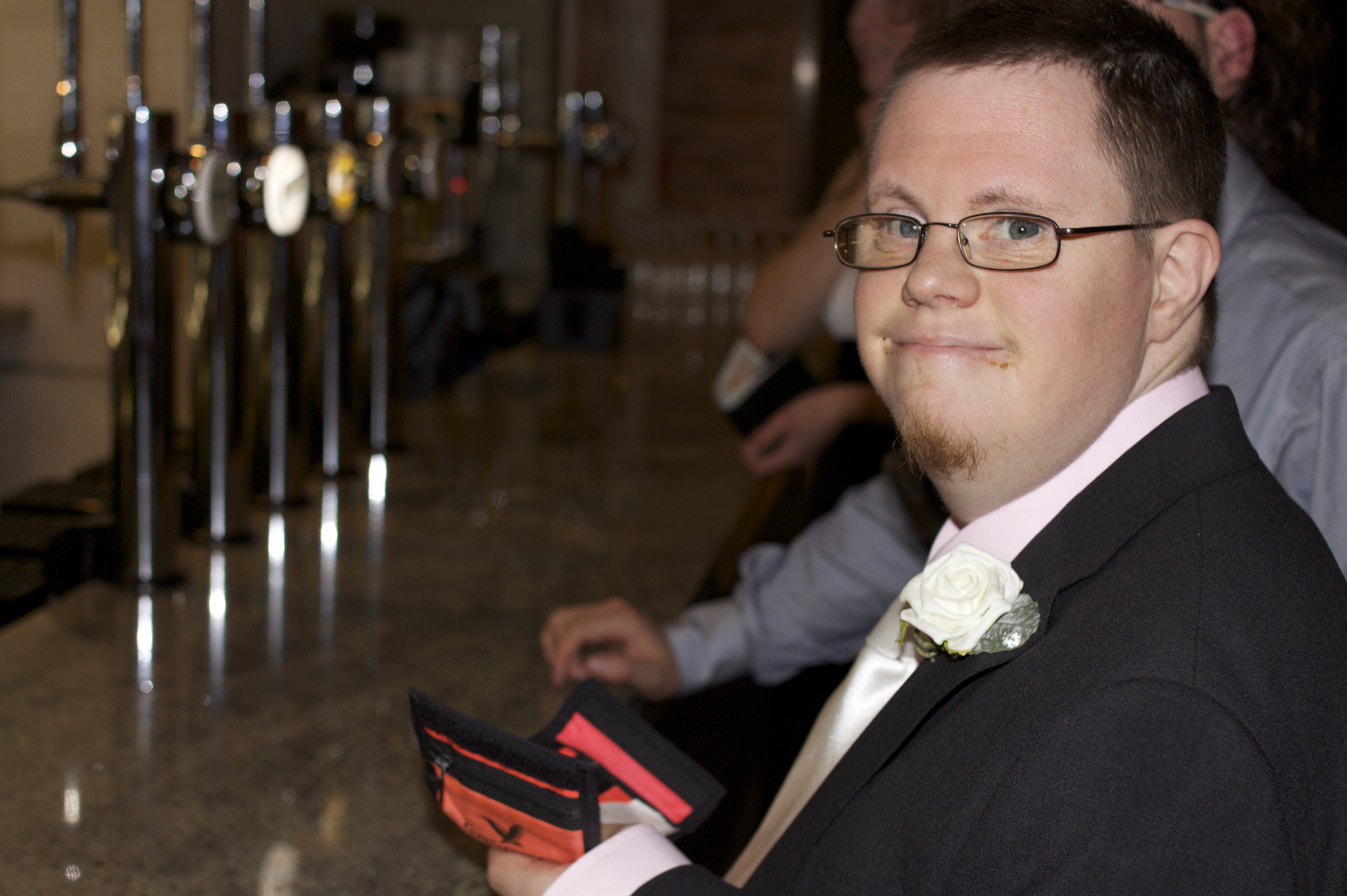 Richard was a much loved big brother, son, family member and friend. Growing up with his two sisters, Richard was always in the midst of whatever was happening and he would ‘have a go’ at most things. As a youngster, he endeared himself to many with his engaging, friendly and mischievous personality. He had a very happy childhood, enjoying slides, swings and the climbing frame at the park. He also enjoyed swimming, go-karts, farm visits, theme parks and hanging out with his family.

Richard had Down Syndrome and lifelong problems with constipation which were exacerbated by communication difficulties and medication. When he was about 18 he started experiencing mental health problems, he lost interest in some of his favourite activities but, in good times, the old Richard shone through.

Richard moved out of home when he was 19, and this move worked well initially. Richard’s family were in regular contact, visiting several times a week and were confident his health and wellbeing were being well cared for. Somewhere along the line something went drastically wrong. There were changes to the care home and it became a United Response supported living service.  On 17 November 2012, Richard died a sudden and unexpected death.

Richard Handley died at Ipswich Hospital on 17 November 2012 from aspiration of gastric contents due to large bowel obstruction following a surgical procedure to resolve the faecal loading and impaction, which was also of sufficient size to cause respiratory compromise itself, that was the underlying cause of the obstruction.

The coroner provided a narrative verdict that included reference to ‘gross failures’ and ‘missed opportunities’.

Given the evidence we have heard in court, and the gross failures and missed opportunities noted, we are profoundly disappointed that the coroner felt unable to make a finding of neglect.