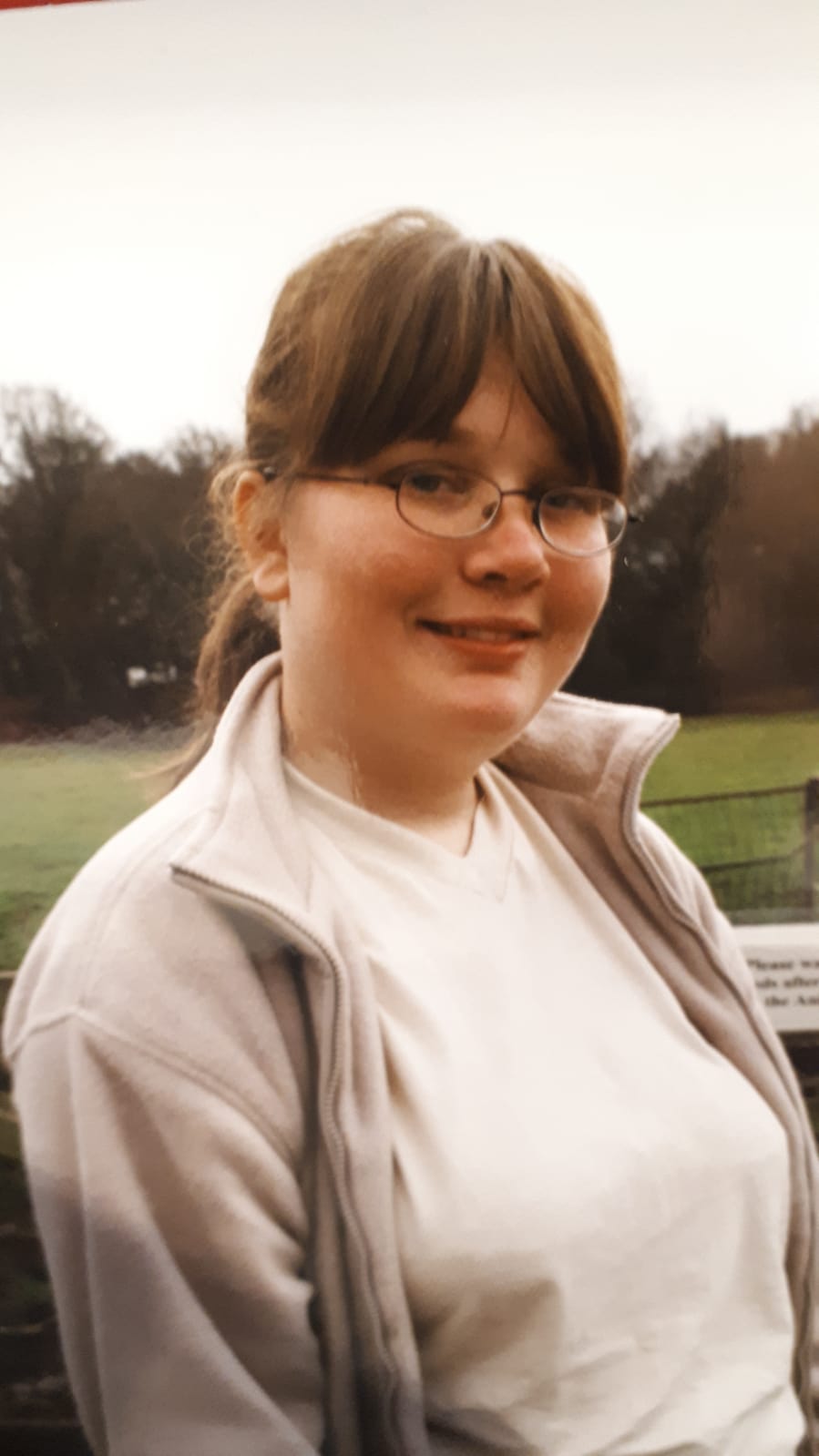 Joanna was a very kind and loving girl. She was spirited and determined. Joanna had mild to moderate learning disabilities, she tried mainstream school but didn’t get on too well, and was statemented, eventually moving to a special school in Havering. She was quite happy there and got on ok.

Joanna loved music, she particularly liked Michael Jackson, was fond of a disco or two and karaoke. As a teenager Joanna craved her independence but in a cruel twist of fate, she started having seizures, as she left school and started to branch out into the wider world. Joanna was diagnosed with two types of seizures, epileptic and non-epileptic seizures. She was treated at the National Neurology Hospital in London.

You can read more about Joanna in the blog posts below.

I joined her inquest part way through and you can see my tweets from lunchtime on Day 3 here, from Day 4 here and from Day 5 here. The jury were instructed that they could not find that neglect contributed to Joanna’s death. You can see the tweets when they returned here. They recorded:

In the early hours of 28 April 2018 Joanna Sarah Bailey was found unresponsive in her bed at Jeesal Cawston Park, later confirmed as death by natural causes (SUDEP).

They also highlighted in Box 3 facts surrounding the case:

They then read an additional statement which the coroner had permitted them to write and be read onto the record in open court, but not recorded on the record of inquest form. This stated:

The jury expresses concerns regarding the following:

We have listened in the last five days to a catalogue of mistakes, system problems and poor care provided by Jeesal Group to our vulnerable daughter.

At no point were we made aware that Joanna wasn’t using her CPAP machine, which she had regularly been doing with prompting, encouragement and assistance, since 2012.

Now we are having to come to terms with the loss of our loving, funny and fabulous daughter and, in our opinion, there were so many missed opportunities to avoid her premature death.

We are grateful to the jury who took the time and care with the evidence and raised eleven concerns about the services of Jeesal Group which we fully endorse.