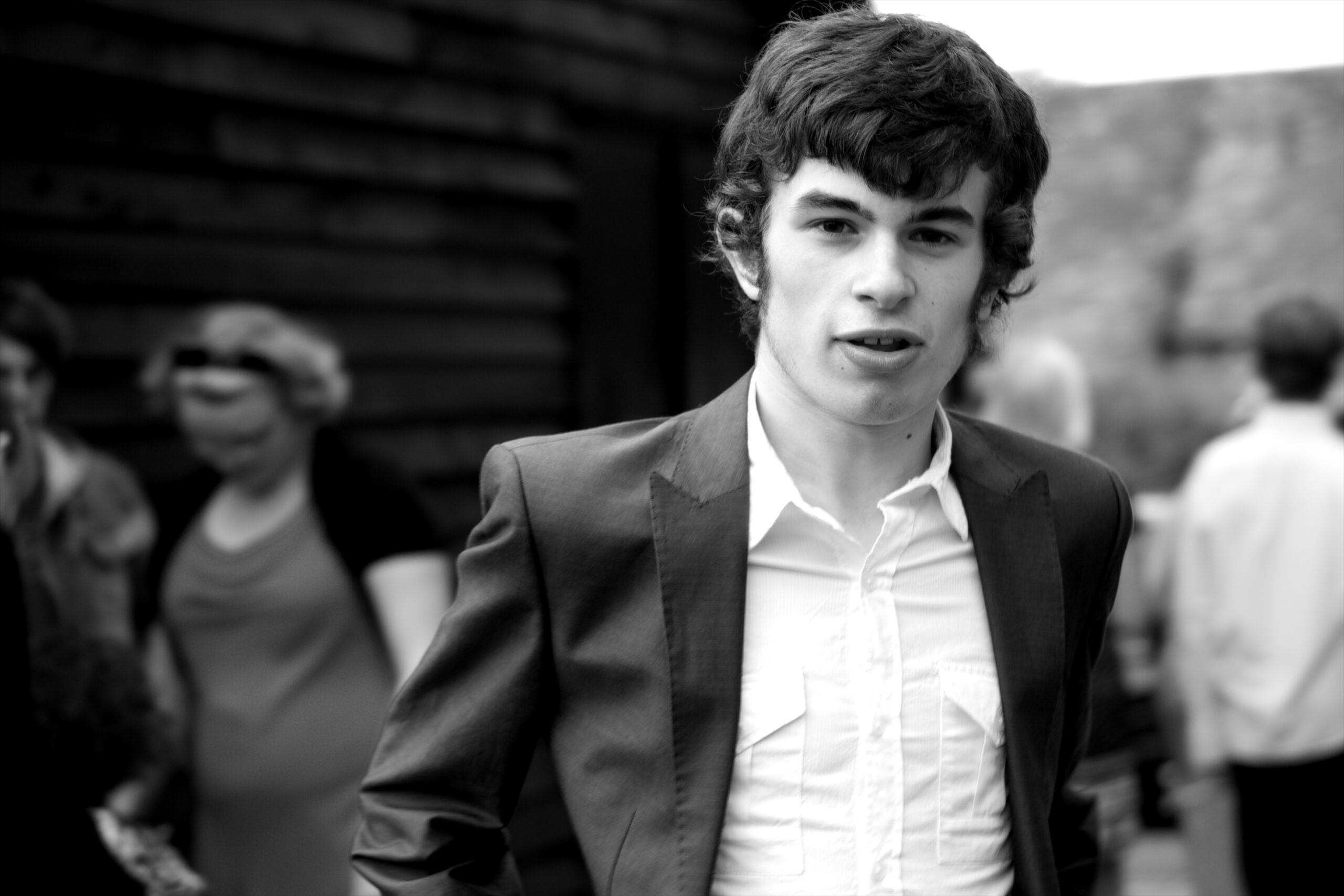 Connor was a much loved son, brother, family member and friend who loved buses, London, Eddie Stobart and speaking his mind. Connor had autism, a learning disability and like 1 in 4 people with learning disabilities he also had epilepsy. On 19 March 2013 he was admitted to the Short Term Assessment and Treatment Team Unit (STATT) run by Southern Health NHS Foundation Trust. 107 days later, on 4 July 2013 he drowned in the bath as a result of an epileptic seizure.

You can learn more about Connor, his family and their fight for justice in Justice for Laughing Boy: Connor Sparrowhawk – a death by indifference written by his mum, Sara Ryan.

The jury at Connor’s inquest found:

Connor Sparrowhawk died by drowning following an epileptic seizure while in the bath, contributed to by neglect.

Connor’s death was contributed to by very serious failings, both in terms of systems in place to ensure adequate assessment, care and risk management of epilepsy in patients with learning disability at STATT. And in terms of errors and omissions in relation to Connor’s care while at the STATT.

Opportunities were missed to undertake completion of the above thereafter.

Evidence also exists of inadequate communication with Connor’s family and between staff regarding Connor’s epilepsy care, needs and risks.

The care Connor received in the STATT unit was of an unacceptable standard. The introduction of new medication led to increasing seizure activity on the unit, a fact denied by the consultant psychiatrist for reasons only known to her. Connor was allowed to bathe unsupervised and drowned, 107 days later.

Connor’s death was fully preventable. Over the past two weeks we have heard some harrowing accounts of the care provided to Connor. We have also heard some heartfelt apologies and some staff taking responsibility for their actions for which we are grateful. During the inquest, eight legal teams (seven of whom we understand are publicly funded) have examined what happened in minute detail. We have had to fundraise for our legal representation.

Since Connor’s death, Southern Health NHS Foundation Trust have consistently tried to duck responsibility, focusing more on their reputation than the intense pain and distress they caused (and continue to cause us). It has been a long and tortuous battle to get this far and even during the inquest, the Trust continued to disclose new information, including the death of another patient in the same bath in 2006. Families should not have to fight for justice and accountability from the NHS.

We would like to thank everyone who has supported the campaign for JusticeforLB, and hope that the spotlight that has been shone onto the careless and inhumane treatment of learning disabled people leads to actual (and not just relentlessly talked about) change. It is too late for our beautiful boy but the treatment of learning disabled people more widely should be a matter of national concern.