Today Garbiñe Muguruza, finalist at Wimbledon 2015, fought a valiant fight against an ultimately supreme Serena Williams. Knocked out in the 1st round at Wimbledon last year, undeterred Muguruza returned and showed a tenacity and resolve you don’t see every day.

Serena Williams, on course for the Grand Slam, was always the hot favourite but anyone watching needn’t have worried, Muguruza wasn’t giving up without an epic fight. After a very strong start that included breaking Williams in the opening game, the optimists among us may have thought she could cause an almighty upset. Sadly it wasn’t to be, but the Wimbledon crowd responded with a standing ovation, both at points within the game and when she was awarded the runners up trophy. Blinking back tears Muguruza acknowledged the support and showed yet again her strength of character as she spoke with Sue Barker.

So why the blog title/opening remarks. After the men’s doubles finals coverage returned to the studio where Sue Barker interviewed Serena Williams (with Andy Roddick joining them part way through). Then we switched to an interview with Garbiñe Muguruza, I didn’t catch with who.

[Postscript: The interviewer was Garry Richardson – thanks to Helena for that info; the jury is out, someone who watched the interview The Overrule is sure it isn’t Richardson although if you want to experience a whole new level of dire tennis interviewing check this out for some vintage Richardson]

This interview was fairly average and rapidly turned into the straw that broke this camel’s back this week.

You’ve won over the Wimbledon audience with your….

After a phenomenal competition in the final what did the BBC Presenter focus on?

Go on, have a guess

Nope, not even close….

You’ve won over the Wimbledon audience with your smile.

I mean FFS, what patronising bullshit.

It’s 2015. We live in a (supposed) age of equality (don’t start me off on the differences between prize money amongst men and women although logically even that could (maybe) be explained away by the fact the men literally play more), but I find myself despairing.

These women are athletes, both of them. They show remarkable skill and fitness and the presenter focuses on Garbiñe Muguruza’s smile.

This the same week as the England Women’s Football Team returned to the UK following their third place in the World Cup to this tweet from the England FA:

Yet more #everydaysexism. Well done loves, now off you go, back to serving your families like good little housewives. Oh by the way, can you chain yourself to the cooker on the way in please?

This week saw the Garrick Club continue to vote to exclude women members, Amelia Gentleman did a brilliant dissection of why this matters in the Guardian, you can read it here:

The decision to continue to exclude women is significant because the Garrick Club has a place at the heart of the British establishment, with supreme court judges, cabinet ministers, academics, senior civil servants, diplomats and journalists among its members, as well as well-known actors.

Yup that’s equality of opportunity there. Let’s not even start on the division between those who could afford/be introduced to join such a club. There’s just too much wrong for one blog post.

All of the above said, the instance of #everydaysexism that upset me the most this week was a duplicitous ‘celebration’ of women from Management Today:

Look at them all, go on take a good look. At these non-weak (presumably strong) women. These amazing, inspirational, successful women.

Here are three pics from the feature: 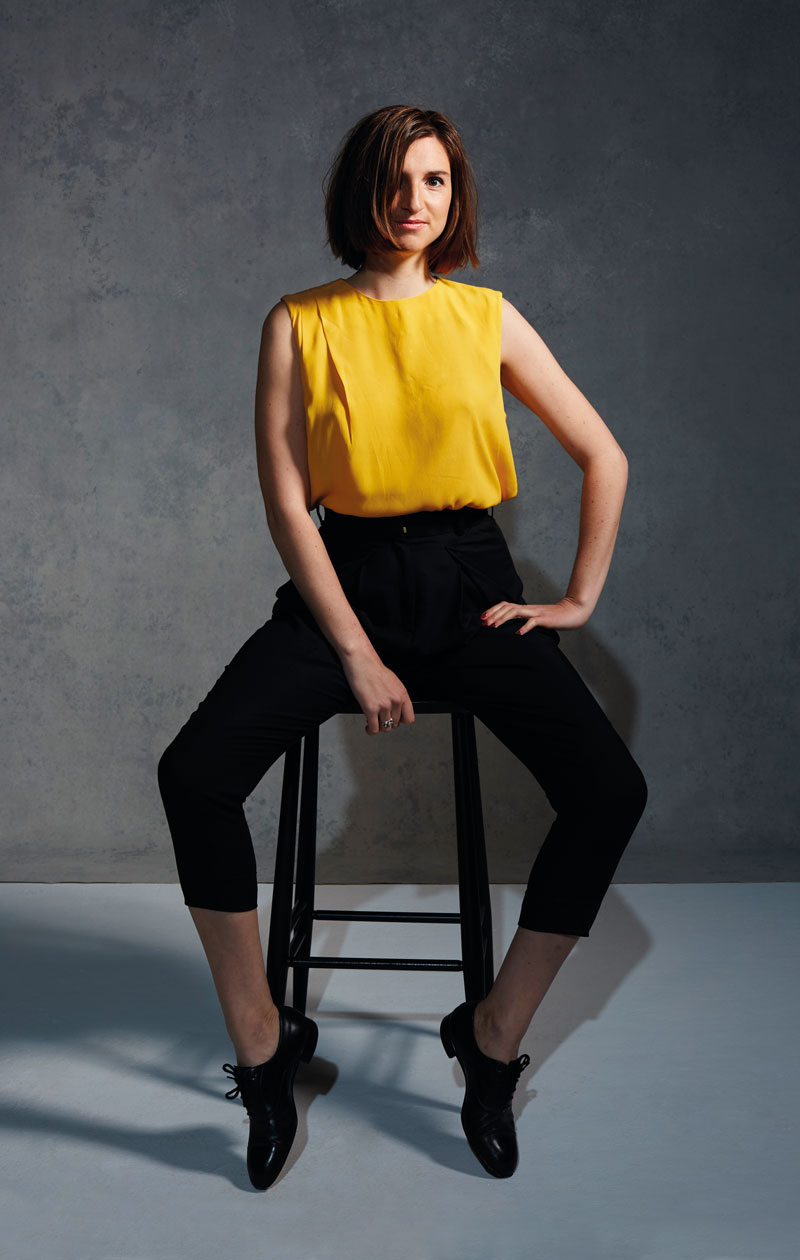 Now you’d be forgiven for thinking maybe Joséphine makes stools, given how prominent it features in her picture, but no this was just a prop. The article states Migreat ‘helps immigrants’, which it probably does in the way that alcohol helps inhibitions! Migreat is a start-up, commonly misperceived as a charity, that makes money out of selling people advice and selling others marketing. 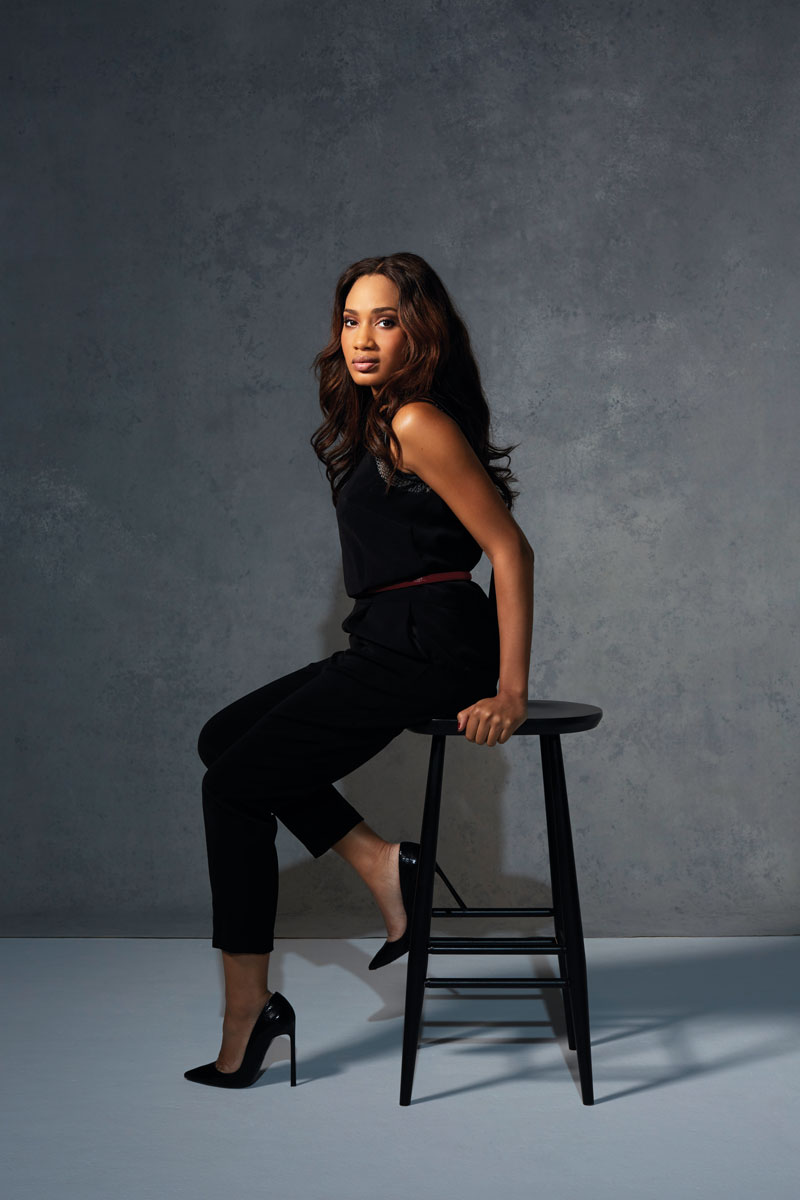 So what about Temi? Is she a shoe designer, after all they feature prominently alongside Joséphine’s stool. Nope. How about a structural engineer, maybe the heels are a handy cryptic clue?

I’ll save your time, she’s neither of these things. She is a ‘Nigerian private-equity star’. 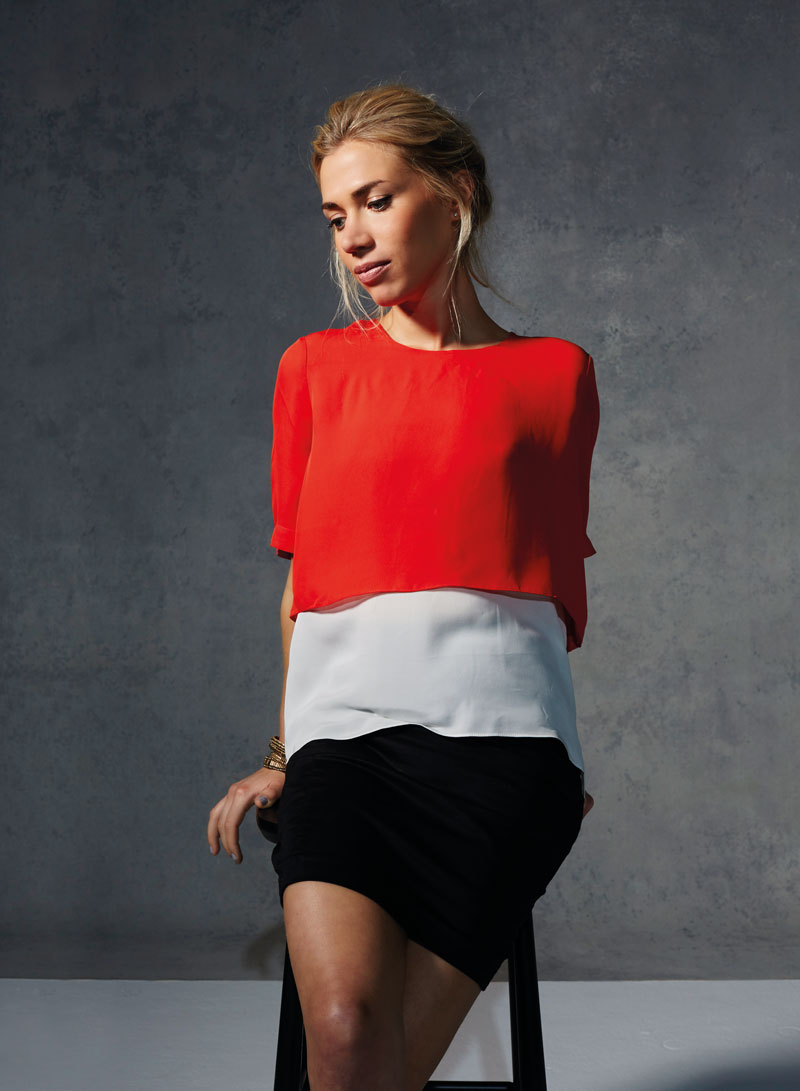 Now, for this one I wondered if Georgie was in hosiery, there’s quite a lot of tights on show after all. We understand now that the stool is a false clue. To be honest at least Georgie looks bored! Or maybe she’s a lot on her mind, after all these are high flyers, indeed Georgie is a luxury malts ambassador no less!

I found this feature unbelievably depressing. Worse still I went back to previous lists to see if there was any less leg and to be honest we appear to be going backwards….it seems like recent years it’s all about the image, appearance matters, as seemingly does trying to appear strong/dominant/assertive:

As equality is meant to be evolving, it seems Management Today’s focus is enjoying a bit of a retro phase! I mean, what does it matter if any of these women are (or aren’t) exceptional at their jobs, as long as they look good. Take a good look at that pic, you’d better not want to be a woman over a size 14, or with a different body, because while you may get snuggled away in the list where only head shots are featured, you’ll not make the cover photoshoot.

Also, call me cynical but is it pure coincidence that Accenture sponsor the list and a member of their staff made it?

Let’s move swiftly onto the selection process; after all these are the country’s brightest young businesswomen (apparently). Yup, you guessed it before I even got there, it’s a self-nomination and it actually includes these words in the pitch:

Are you looking to highlight your achievements and raise your profile?

The 35 finalists will feature in the July/August edition of Management Today magazine, which is read by 85,000 business big shots, journalists, investors and headhunters across the country. Ladies, this is your chance to get noticed.

Together with the slightly less public requirement for a photoshoot on the google doc used for applications.

Oh yes, that’s what it is. Getting noticed for your brains and acumen and exceptional qualities, of, um, strength? And your looks, after all the whole feature was rather eloquently described as resembling a playboy photoshoot in professional clothes, and as Mat commented:

I can only assume that ‘business big shots’ is code, probably for the very men who hang out at The Garrick Club and believe that women should be seen but not heard. Or for the BBC commentator blind to Garbiñe Muguruza’s tennis prowess, after all she has such a lovely smile.

I can’t quite work out whether the 35 women on the list (not to mention the ones who weren’t chosen, if any weren’t) are being exploited, or whether in some perverse reverse-chauvinism/elitism they genuinely believe that this is a positive way to share themselves with the world. It all smells a bit like marketing parading as ‘celebrating expertise’, something I’ve written about elsewhere but I guess how else will Management Today keep the (male) managers of the world happy.

Hang on, gotta go, the 1980s called, it wants it’s prawn cocktail back… that and your belief system Management Today.